You are here: Home » About Us

The Development History of NanhaiDisplay

In July 2012, NanHai Display Limited was established as a trading company to engage in the import and export of optical functional films, and its business was spread over 60 countries across Aisa, America, Europe and Middle East. 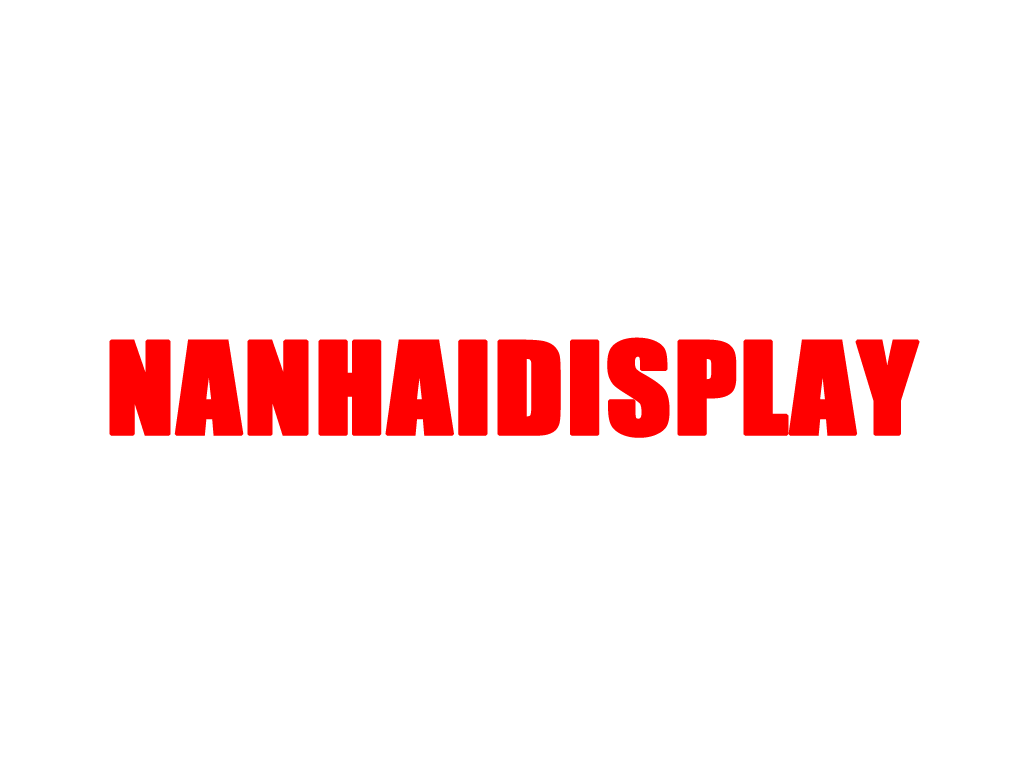 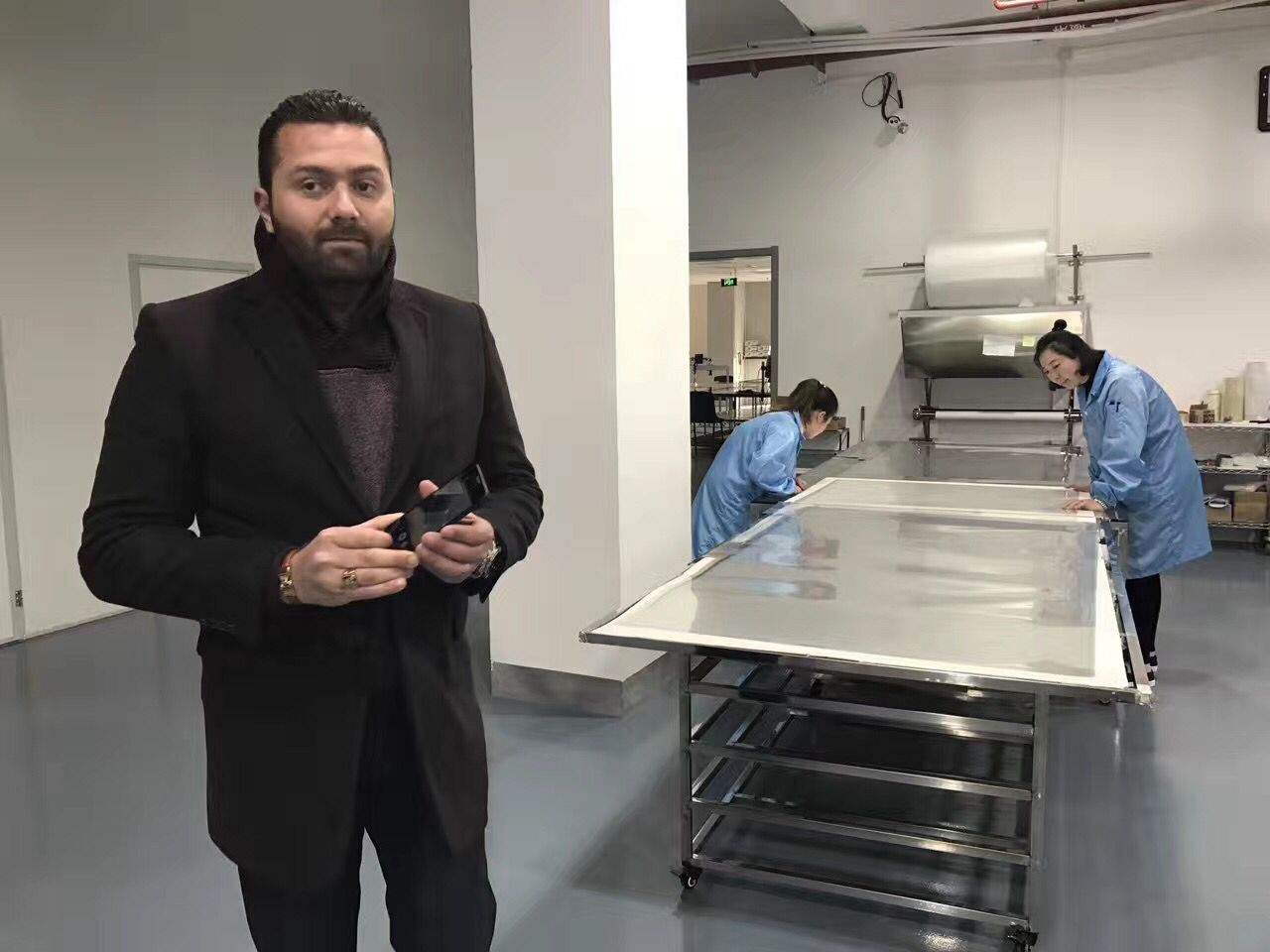 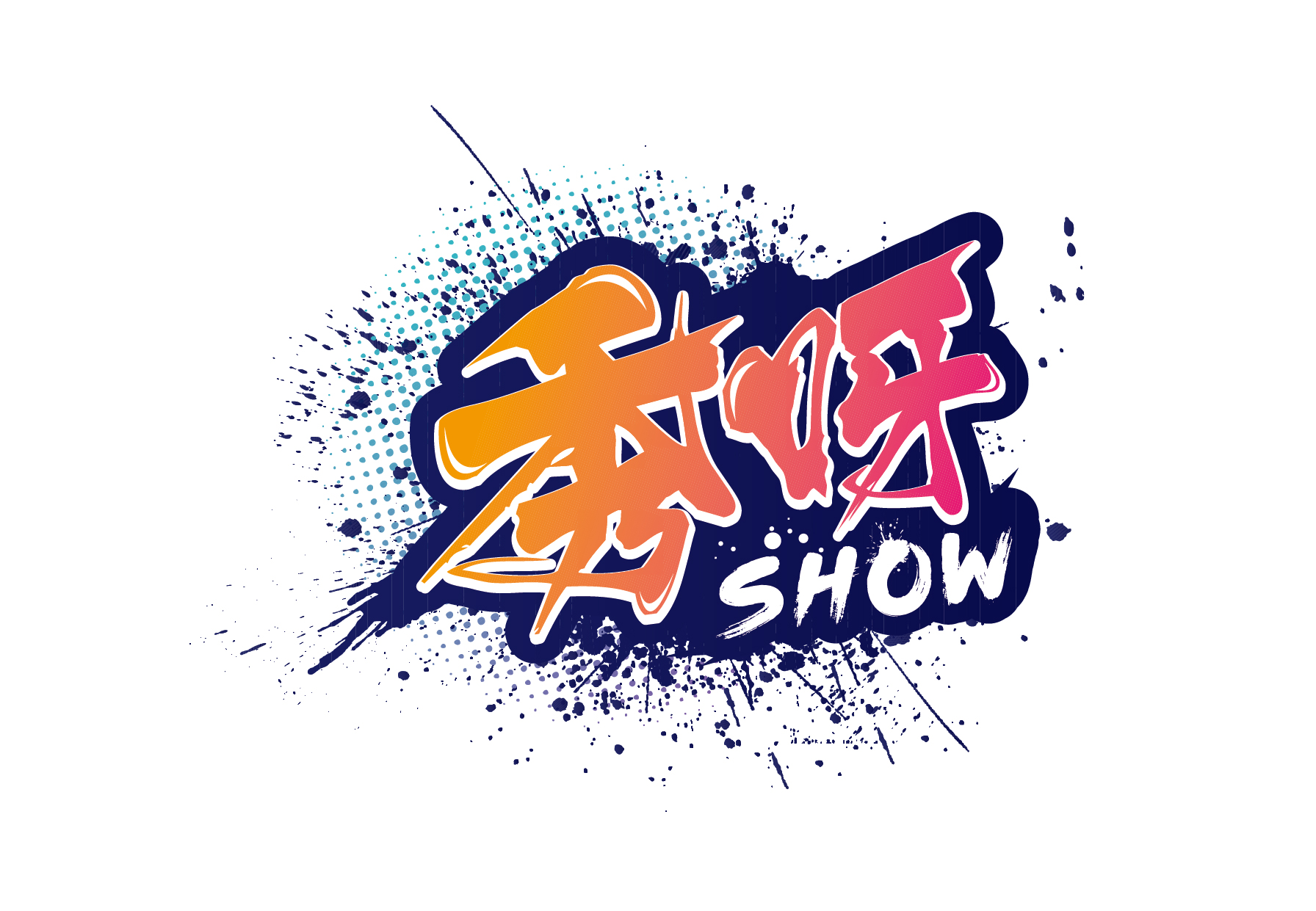 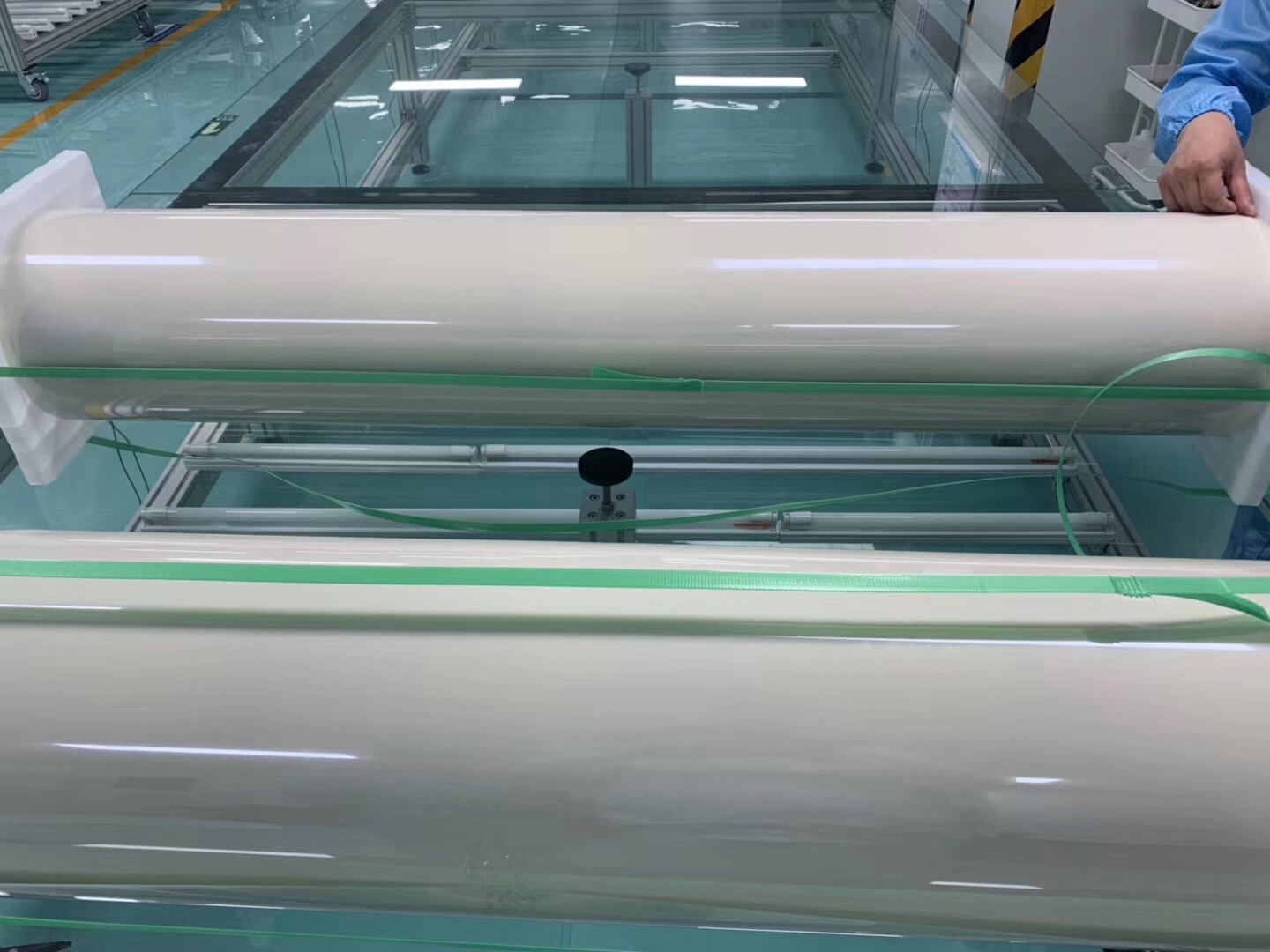 In ancient times, [硝子屏] was the meaning of glass, the GlassMovie™ film was made for glass screen as its name. 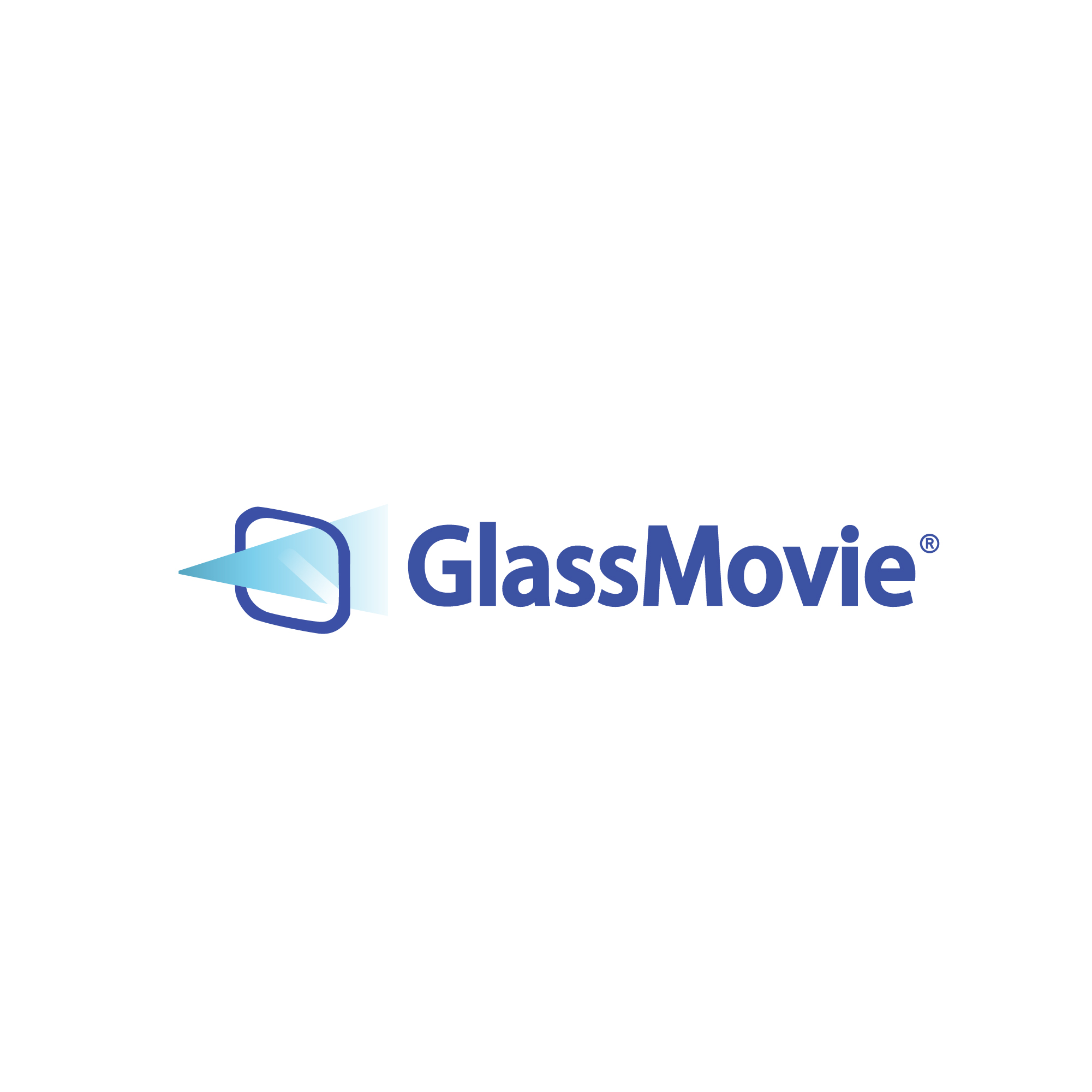 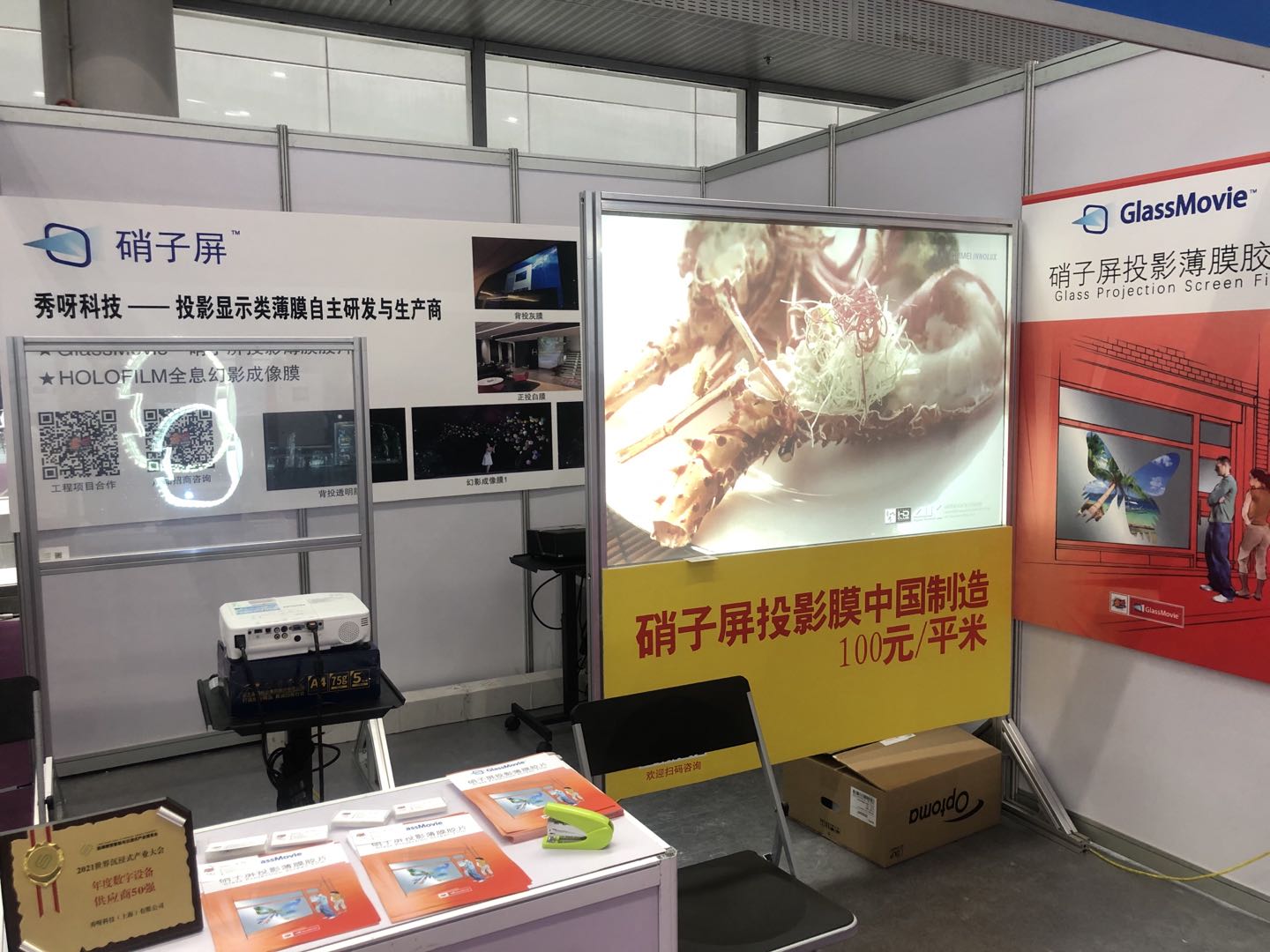 In December 2020, Showyaaa launched its first hologram projection foil GiantMirror™ with independent property rights in China. Providing with a maximum width of 8 meters and light transmittance of 95%, which is a leading performance in the world. 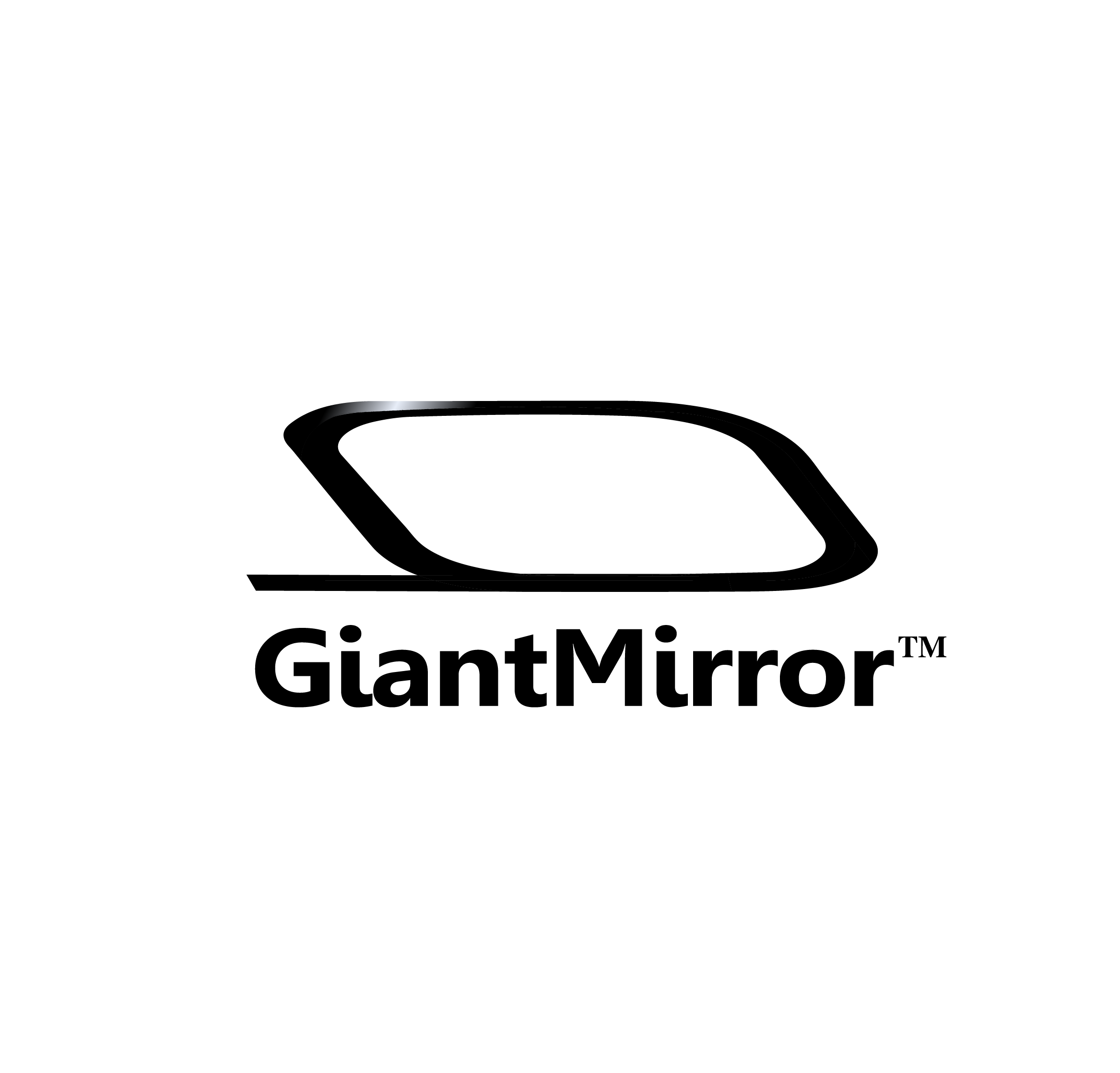 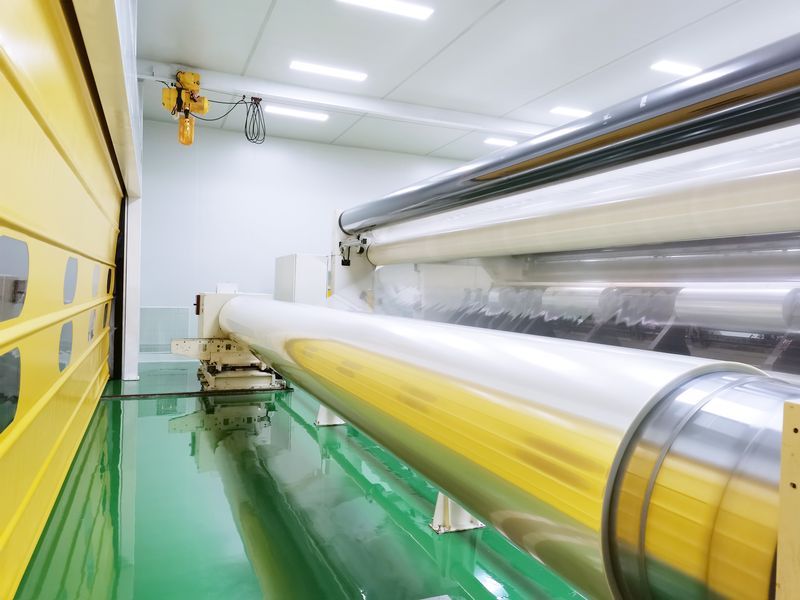 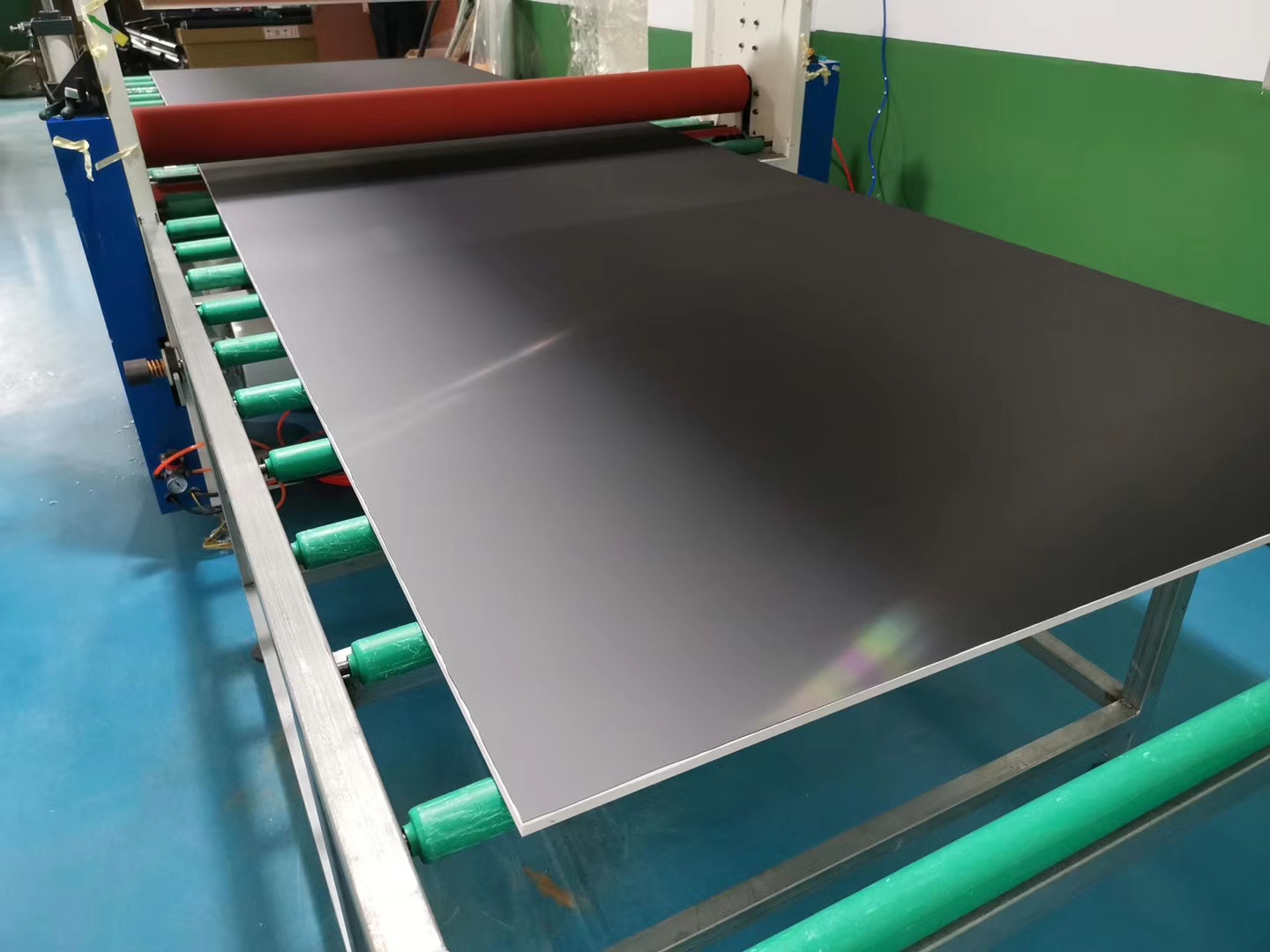 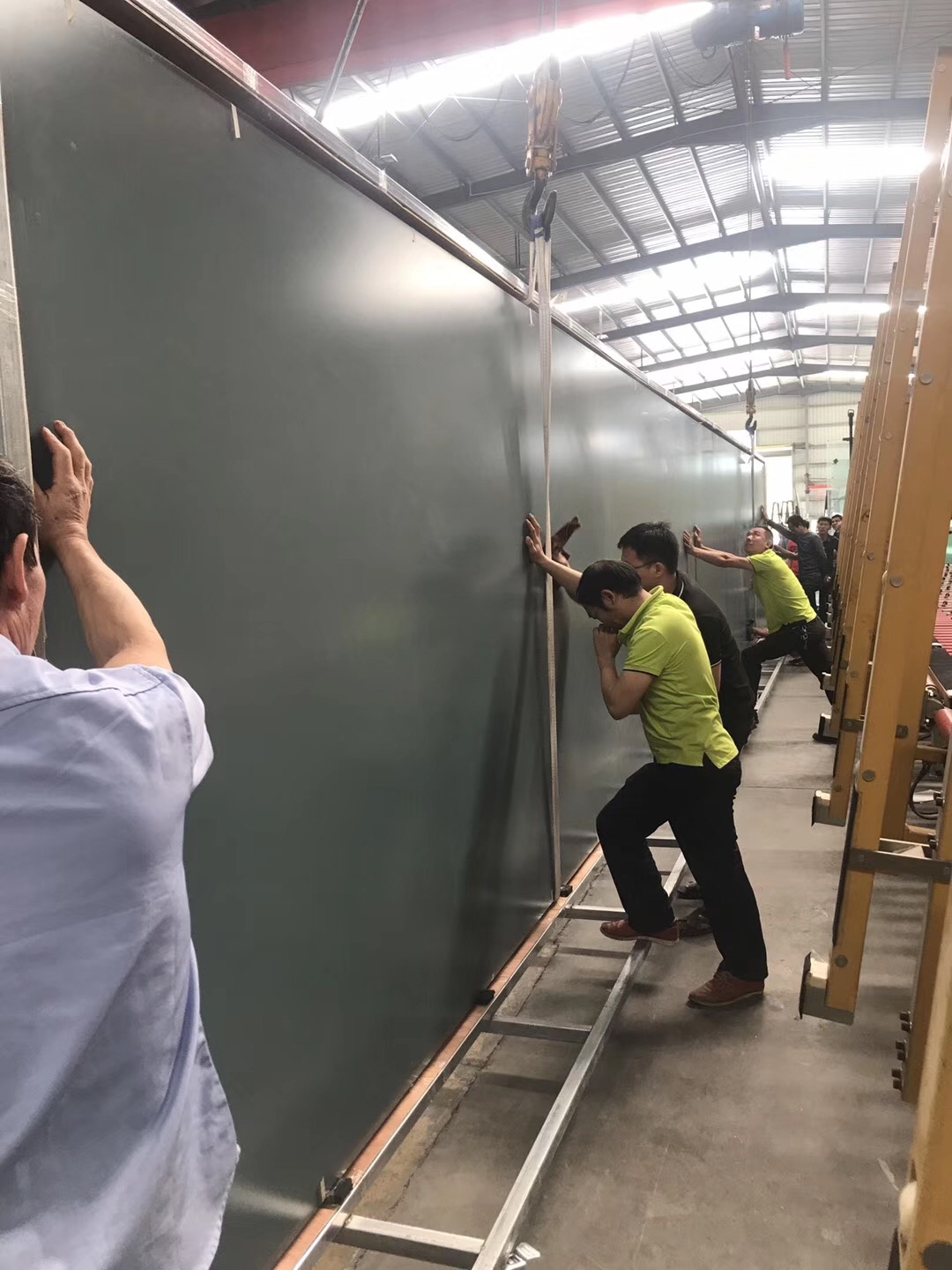 NanHai Display & Showyaaa Company are still growing in the next decade.