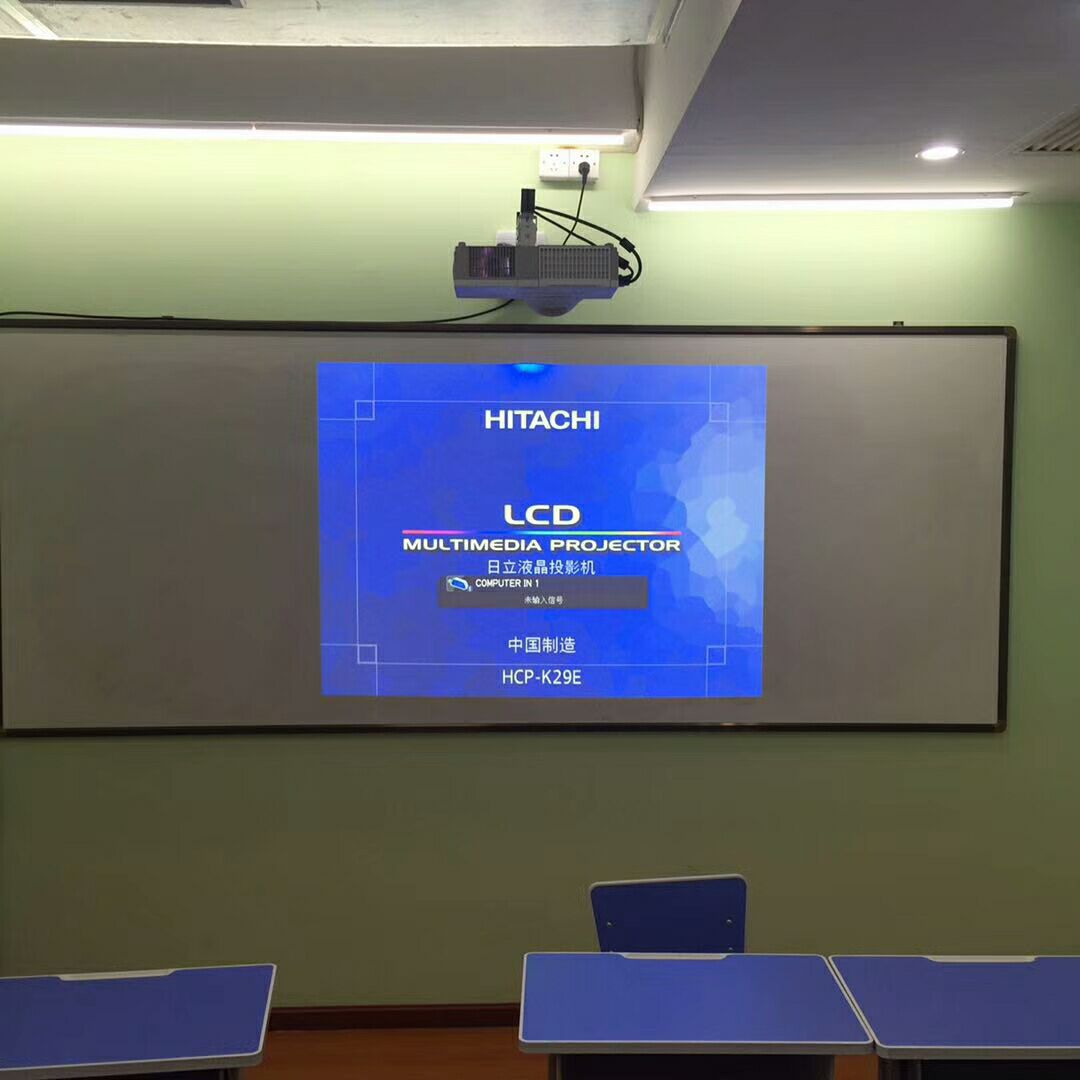 White black projection film is specially made for whiteboard front projection applications. It is the most common projection screen film material and thus costs much lower than any other projection films. We prepare large quantity stock for your daily purchase.

GlassMovie™ projection screen film is a newly developed rear or front projection screen technology. The film comes with a adhesive layer which can be easily applied  to any smooth substrate such as window glass , acrylic board, etc. By placing a standard projector in front of or behind, our screen film will display the image, video, or presentation.

With our specialized coating technology, its light diffusion layer and forward scattering characteristics generate an image on the screen with high contrast, high brightness and even performs with 3D holographic effect.

We offers three color types of projection films depending on the application, preference, or viewing environment: